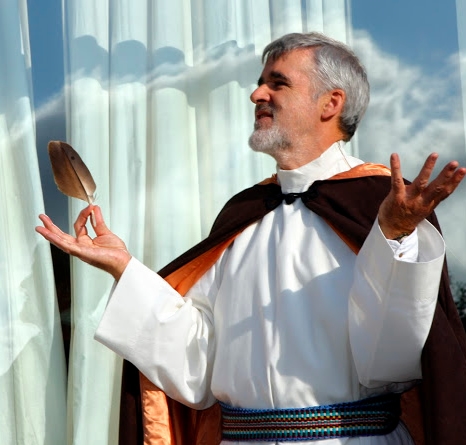 Inis Mor Island plays host to a zen Buddhist group who visit every summer for a retreat of up to 2 weeks. They live here and they do all their meditation in a building on the island that is dedicated to spiritual purposes, Killeany Lodge. Other various accommodation options are also available. People come to the Aran Islands for their own reasons, some are shamanic in their orientation, others might be interested in walking in nature and finding the sacred places on the island and tuning into it. There have been groups who have come for revision quests. These would be native American in background and they bring people to the islands as a place for them to go on a vision quest so they go out into the wilderness of the islands, and there are plenty of places on the island which are totally isolated where you won’t see a sole or anything like an electric cable or car or bike, totally out in the wild and you can get in touch with your inner self.

There are plenty of people living out on the Islands who have been attracted here because of this spiritual energy of the place who approach spirituality from many different angles such as meditation, yoga and other spiritual practices that wouldn’t fall neatly into any one religion or religious tradition. So no matter what your orientation is the island might have something to offer you in terms of a spiritual resource.