The city also bears the nickname “The City of the Tribes” (Irish: Cathair na dTreabh) because “fourteen tribes” of merchant families led the city in its Hiberno-Norman period. The term tribes was often a derogatory one in Cromwellian times. The merchants would have seen themselves as Irish gentry and loyal to the King. They later adopted the term as a badge of honour and pride in defiance of the town’s Cromwellian occupier
In 2007, Galway was named as one of the eight “sexiest cities” in the world. A 2008 poll ranked Galway as the 42nd best tourist destination in the world, or 14th in Europe and 2nd in Ireland (behind Dingle). It was ranked ahead of all European capitals except Edinburgh, and many traditional tourist destinations (such as Venice).

Music
Galway has a vibrant and varied musical scene. As in most Irish cities traditional music is popular and is kept alive in pubs and by street performers. Notable bands from Galway include The Saw Doctors and The Stunning. Galway Early Music Festival presents European music from the 12th to the 18th century. It encourages not only music, but also dance and costumes. The festival involves both professional and amateur musicians.
Galway city is a major centre for traditional Irish music. Traditional and contemporary music can be heard at numerous locations around the city. Among the more notable are The King’s Head on High Street, Tigh Neachtáin and The Quays on Quay Street, Róisín Dubh and Monroe’s Tavern on Lr Dominic Street.Irish language
Galway City has a reputation among Irish cities for being associated with the Irish language, music, song and dancing traditions. It is sometimes referred to as the ‘Bilingual Capital of Ireland’, although like elsewhere in the Republic of Ireland, inhabitants converse mostly in English. The city is well known for its “Irishness”, mainly because it has on its doorstep the Galway Gaeltacht. Irish theatre, television and radio production and Irish music form a component of Galway city life, with both An Taibhdhearc, the National Irish Language Theatre, in Galway city itself, while TG4 and RTÉ Raidió na Gaeltachta headquarters are in the Connemara Gaeltacht elsewhere in County Galway. 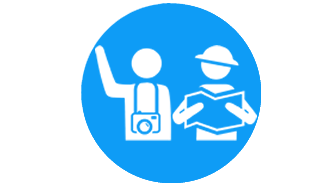 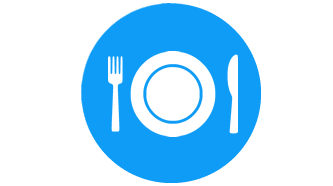 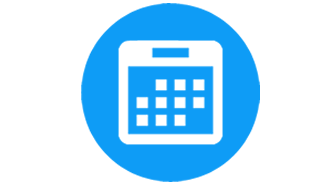 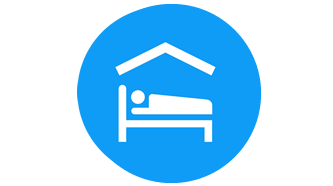 Top Attractions on the Galway Stage of the Wild Atlantic Way
The accompanying is a rundown of the main 40 Attractions and ‘Things to See and Do’ on the Wild Atlantic Way from south to north beginning at Kinvarra with bounty all the more not specified here:
Kinvarra – Dunguaire Castle and Medieval Banquet
Galway City, Eyre Square, Spanish Arch, Latin Quarter, Lynch Memorial and Quay Street
Galway Festivals – Galway Races, Arts Festival, Tedfest Aran Islands – Fr. Ted and others
Salthill Promenade and Beach
Spiddal Village and Beach
Rossaveel and Carraroe Beach
Lettermore Island
Ship or fly to the novel Aran Islands – strolling, cycling and the sky is the limit from there
Roundstone
Errisbeag Mountain (300m) Walk for grand perspectives over Roundstone
Ballyconneely Beaches and Links Golf Course
Sky Road Scenic Drive
Derroura Mountain Bike Trails
Killary Harbor
Steed riding on Connemaras Beaches
Connemara National Park
Glencoaghan Horseshoe Loop Walk, Galway
Kylemore Abbey
Muckanaght, Benfree and Benbaun Loop Walk, Galway
Derrigimalagh Bog and Nature Reserve
The Wild Atlantic Way is Irelandsdriving course along the whole west bank of Ireland from Donegal in the north to Cork in the south. In the event that you are searching for an occasion agenda from a couple of days to a few weeks, look no further as the Wild Atlantic Way course has everything. From bluff top perspectives to extraordinary climbs and from noteworthy urban areas to picture impeccable beachfront towns and a percentage of the best surfing on the planet, the Wild Atlantic Way drive is ideal for voyagers of all ages and tastes. Back off and experience the true Ireland.
– The Wild Atlantic Way is the longest marked beachfront traveler course on the planet at give or take 2,750 km (1,700 miles) long.
– You can join the Wild Atlantic Way at any number of focuses along its length, complete it in either bearing and delight in the numerous shorter side circles and many attractions, strolls, cycles, golf, angling, surfing, swimming and spots to stay and see along the Wild Atlantic Way.

#Repost @aranglamping ・・・ No need to dream,

#Repost @francesexploring ・・・ Before you say

#Repost @theirishgalaxy ・・・ Sunset over the