The remains of Early Christian monuments are scattered throughout the islands. It is to these island hermitages of prayer and … 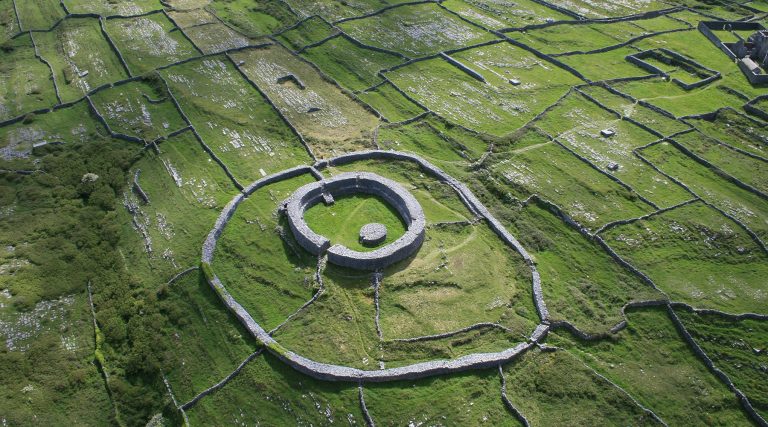 The second main phase of occupation on the islands is what is referred to as the Bronze Age civilisation. This … 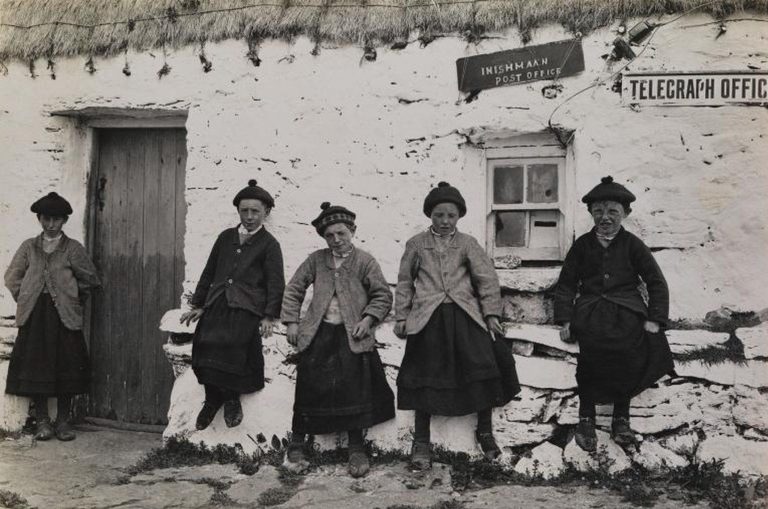 Megalithic- Stone Age Aran Islands The first peoples populated the islands around 3,000BC. Where they came from we are not … 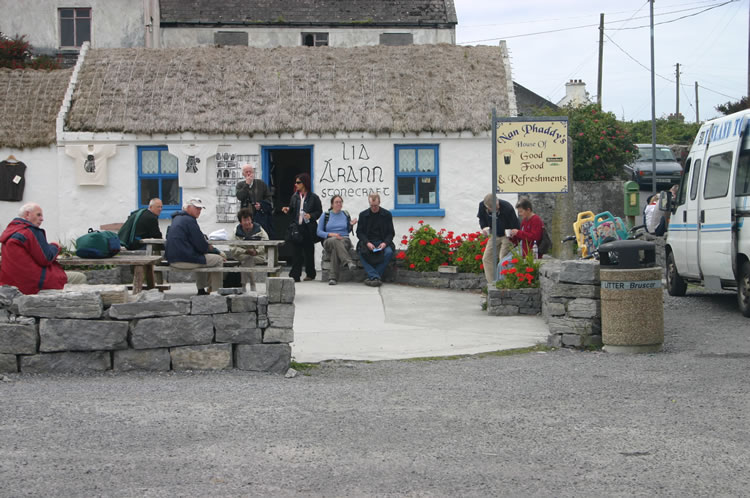 The Kilmurvey Craft Village is a favourite spot to visit for most people. Consisting of a handful of celtic inspired crafts people it has its atmosphere. All people who visit Dun Aonghasa pass though this little area. 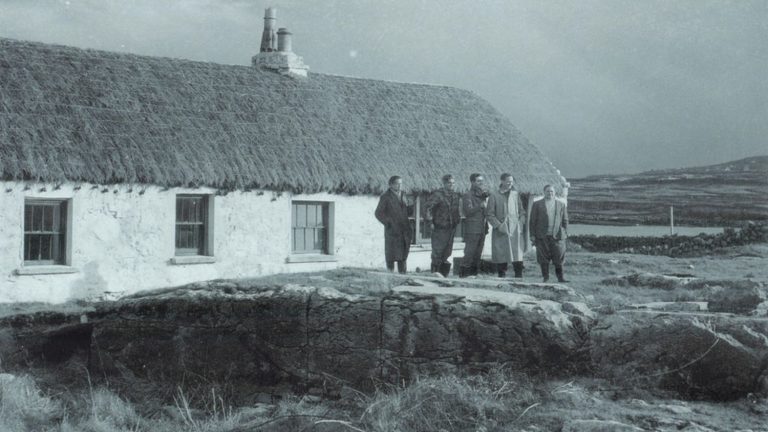 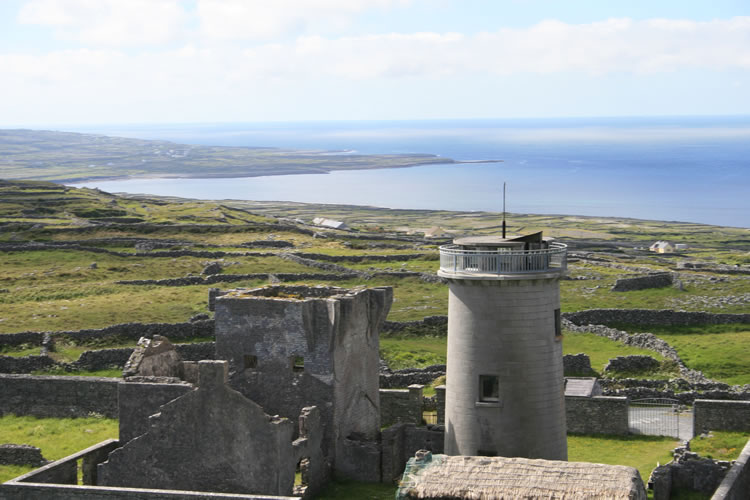 The lighthouse is one of the key landmarks of The Aran Islands. It is visable from most parts of the …