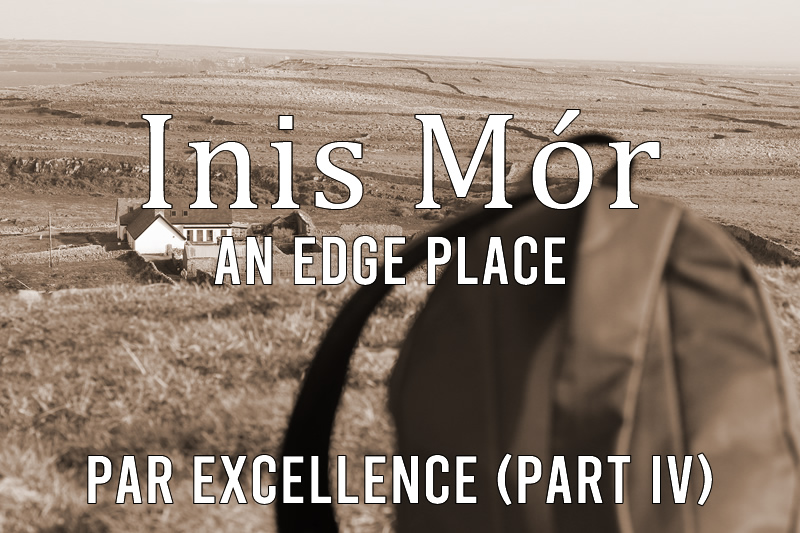 Wolves are beautiful and fascinating creatures, whom I have a healthy respect for. Popular folklore, particularly here in Europe, continually depicts them as vicious, and in a near-diabolical fashion. We have all heard of the familiar of one who’s a “wolf in sheep’s clothing”. As a case in point, the story of “Little Red Riding Hood” it seems, is a common/entrenched motif. But I’m not so sure… Anyone who’s read Farley Mowat’s book “Never Cry Wolf” will understand the cultural chasm the author was trying to bridge – between perception and reality. It’s an epic, even monumental, task.

The follow-on movie by the same title, and based on the book, is instructive, humourous, and even tragic. In it, a wildlife biologist embarks on a journey to study the Arctic wolf (Canus Lupus Arcticus). And like so many southern transplants to the north, he quickly finds out that things are a little bit different “up here”. Apart from their legendary reputations, his field research on the wolf determined that they are doting parents, supporters of extended family and a tribe (pack) that has no orphans. They are also judicious, master-hunters: able to detect and bring down diseased animals within a herd (eg. Caribou/Tuktu). This ensures the continued health and sustainability of the herd while maintaining a food-source for the wolves themselves. In other words, win-win. But, in order to survive, they have to be at the ‘top of their game’. Given the superb writings of American author, Barry Lopez (“Of Wolves and Men” and “Winter Kill”) we might be satisfied to wrest on the wolf’s age-old symbol of wildness: that is, the wolf as supreme predator. But it doesn’t end there.

In my personal experience, coming from where I come from, wolves are perceived somewhat differently. Of course, in the purely biological context, there are three types in North America. As already mentioned, there is the Arctic Wolf of the far north, the Timber Wolf of the boreal forest regions, and there is the ‘Brush’ Wolf (or eastern Coyote) – a hybrid between the Timber Wolf and the (true) western Coyote. Each has different colors, patterns of behavior, together with tribal and (even) individual characteristics. Aboriginal people view wolves as embued with certain qualities, and sometimes portray them as shape-shifting ‘tricksters’, or even ‘helper-spirits’. Anyone who ‘Dances With Wolves’ (to use the movie title) is revered. They seem to be well-able to balance the benevolent (white) wolf with the malevolent (black) wolf. Wolves are thus a powerful talisman.

“The Legend of Two Wolves” – Be Careful Which You Feed

In my past life, as both a hunter and trapper, I have had a few ‘encounters’ with wolves. Most of these were benevolent, while others were less so. Summer and winter camping excursions/treks were always great learning experiences. I have tracked (and been tracked by) wolves. I had one encounter where a wise-wolf politely showed himself as I crossed his family’s territorial lacht. He was a proper gentleman; he was also ‘teaching’ me. In our dancing, we learnt about each other, and the supreme importance of mutual respect. The wolf’s cosmological ‘bite’ can be both powerful, and beneficial. But if one continually taunts him contemptuously, he will turn and tear you to pieces. As I said, I have a very healthy respect for wolves! But, on a few occasions, I have had to hunt them. Most often it was in support of a sheep-farmer, who’d lost some of his livestock. I only did so reluctantly. On even rarer occasions I did so to protect rural school children. I didn’t like it much, and at times, felt like I was betraying an old friend. But, when it comes to protecting kids…

There are, of course, no wolves here in Ireland, though there used to be. The most recent reference I’ve come across was from a book by Irish philosopher/poet John Moriarty, about ‘The Wolf’s Leap’. It was an intriguing read, to say the least. Though Eire’s wolves are gone, I suspect that the ‘Green (Wild) Man’ still occupies the same mythological place in the Irish psyche as the wolf. Peering at us, unseen, through the branches, he abides in a liminal place – neither here, nor there. His place is on the edge of society, in the ‘borderlands’. His presence, however dimly perceived, keeps us alert, and causes us to wonder. We need him (or her). These ‘wolves’ needn’t be feared, but only shown proper respect. At a time when our society is increasingly urbanized, with technology flattening and homogenizing our minds, ‘wild’ places (like here on Inishmore) are especially prized. In traveling to (or abiding) here, these experiences allow us to seek out and cultivate our own natural God-given ‘wildness’. And so… me thinks we need ‘wolves’ – of whatever color.