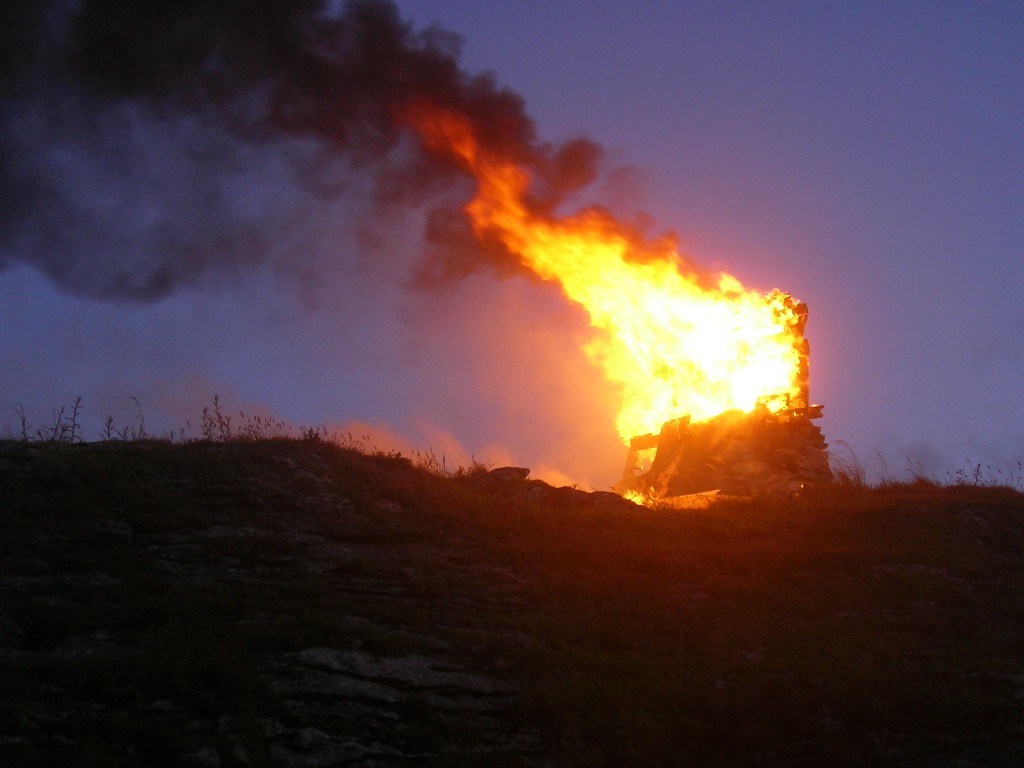 I called up to a friend of mine, called Niall some time ago and I could only say that Niall really is a man of Aran — he is a first class fisherman, a champion oarsman, a builder of walls or indeed anything, he is a tremendous father and husband and I know he’d agree with me when I say that one of his best ever decisions was in marrying the lovely Genie, who could only be described as ; as beautiful on the inside as she is on the outside.

Over the last 15 or 16 years since I’ve been separated, for one reason or another, I haven’t been able to make a “go” of any relationship.
I have received, (mostly from my friend’s wives and partners) — kindly words, support and even
understanding. Partly due to the fact that I am not a bullish fellow, am probably a romantic and am happy to admit that I am in love with the notion of being in love —

Anyway, I have had many the supportive conversation whereby it’s been pointed out that I just haven’t met the “one” yet and one of these days, she’ll step off the boat and ill know when I know.
So, I sat up in Niall and Genie’s house overlooking kileaney bay, was spreading real butter on the currently bread made by Genie’s fair hand and I was reasonably expecting her to tell me warm and kind things like —
What’s meant for you, won’t pass you by or some such thing.
Well she smiled, looked at me straight in to my two eyes and said
” did you ever think that you might just be a selfish bastard ”

Well, I burst out laughing and in fairness, as her declaration is possibly for others to judge but once again I found myself feeling blessed to be living in a small community with real friends who will call it as they see it.

I left their house , no wiser but alot happier after the candor and a good belly laugh.

These things only ever seem to happen to me on my beloved Island. 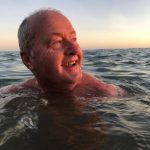