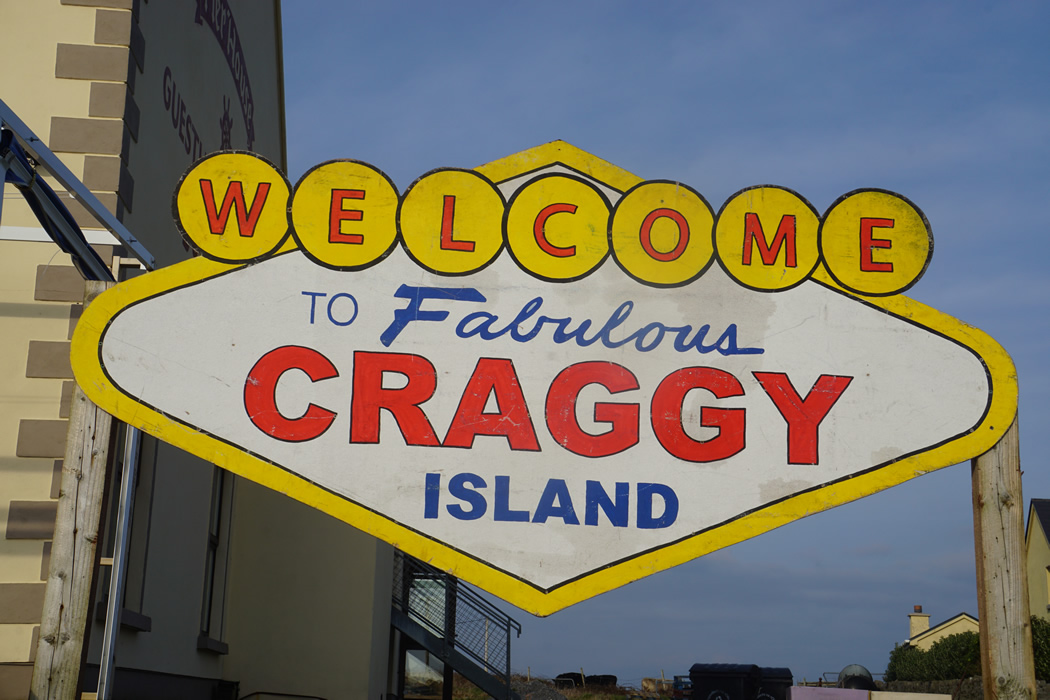 TedFest or Father Ted Fest is a festival that celebrates the legendary Irish television sitcom Father Ted. The festival attracts hundreds of Father Ted fanatics from around the globe to the remote island of Inis Mor for four days at the end of February each year. Nuns, Priests, Bishops, Popes and various other characters from the show gather to celebrate anything, and everything Father Ted.

If you’ve never heard of Father Ted before well perhaps now might be a good time to stop reading as the following might seem foreign. However, if you’re like myself, a die-hard fan of the show, then you might want to have a scroll and see what antics the Father Ted’s and Bishop Brennan’s of the world got up to on Inis Mor this past weekend.

I’ve heard it said before that a picture is worth a thousand words, so rather than write a whole load of …

Typically, “What happens on Craggy, stays on Craggy” but thankfully, with the recent introduction of social media to Craggy Island we’ve been able to get a sneak peak of what happened at TedFest 2020.

You’ll be glad to know that Bishop Brennan made it safely to, and from, Craggy Island again this year thanks to our friends at Aran Island Ferries.

As I said, “What happens on Craggy, stays on Craggy”. Well, maybe not in this case…

Just in case that wasn’t enough photographic evidence for you, here’s a few more for good measure.

So you might ask what really happened at TedFest? Well here you go…

So now the real question…Is there anything to be said for another mass?

I mean, what are you doing next February?