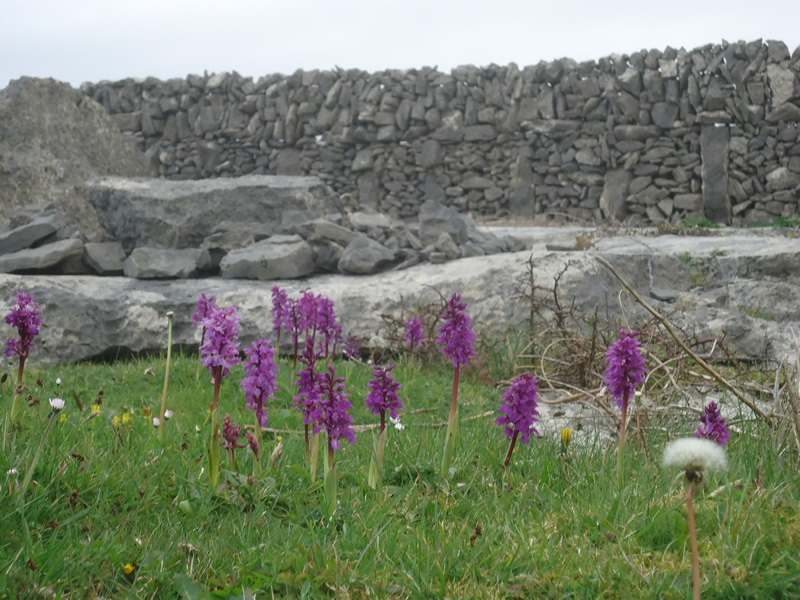 A wave of subtle scented flowers came towards me when I entered this early morning. Peace I felt all around her. Despite the boisterous weather, here inside only Glory was felt. The coffin too, in which her body had found its’ latest home looked splendid so did the two memorial tablets made by the grand and great grandchildren. Everything matched so well with the friendly and welcoming looking house she lived in for such a long time. The door placed in the middle of the house was always wide open for anyone to come in and have a chat. From the two chimneys there was always smoke to be seen. The front garden and even beyond was always full of flowers in bloom being watered from a little well, ending on the road. And so she was : a wholehearted person! She was able to extend her life thoroughly that she could share what she had until the moment she needed welcoming for herself. This gift was greatly given to her by her children and family and friends. Upright as she was

If you ever have the chance to go inside the building of the airport you will be welcomed by her on the photograph taken in front of her home at the little gate.

Thank you so much for everything you gave and shared for almost a century!