Rough seas at the Aran Islands at present some dramatic sights. This photo is taken from Inis Mor Island looking … 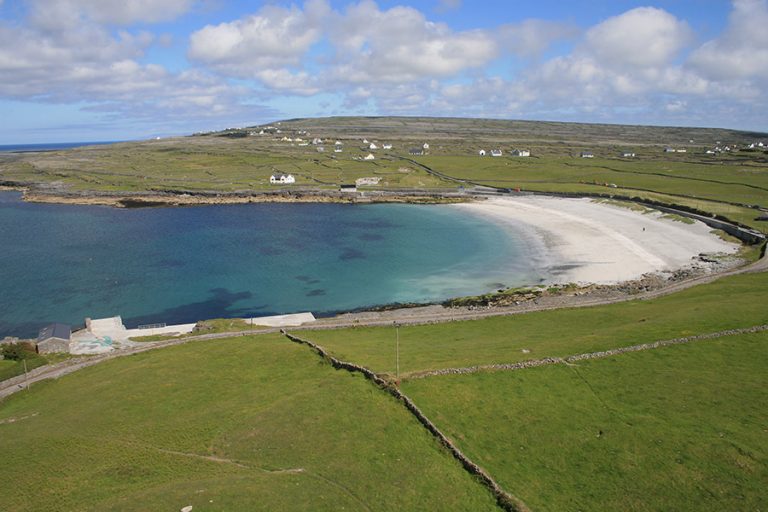 Kilmurvey is a beautiful white sand sheltered beach just off the road between Kilronan and Dun Aengus. The beach is …

The seal colony on Inis Mor is one of the most popular sights on the Aran Islands. It is most … 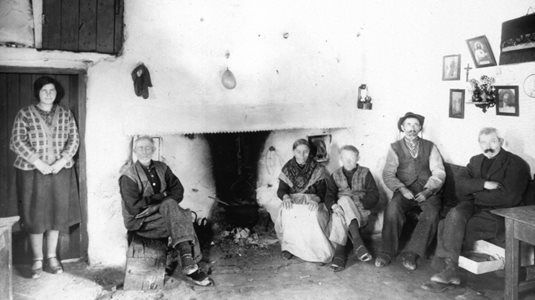 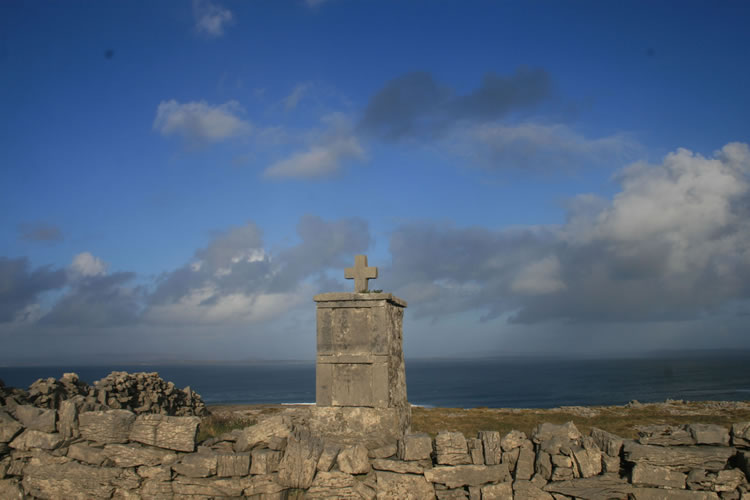