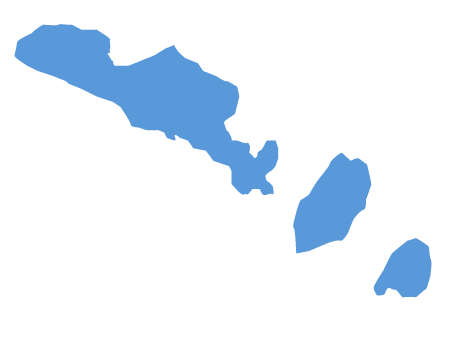 “The Islands of Saints and Scholars”

The Aran Islands are located just off Galway and Doolin. A true Irish experience awaits, locals speak Irish as well as English in a setting of Celtic churches of historical significance including World Heritage site Dun Aonghasa which is set on dramatic 300 ft cliff edge. The Aran Islands are a great choice for special holiday or break and has various accommodation options including Bed & Breakfasts, Hotels, Hostels, & Ireland’s newest Glamping Self Catering pods. 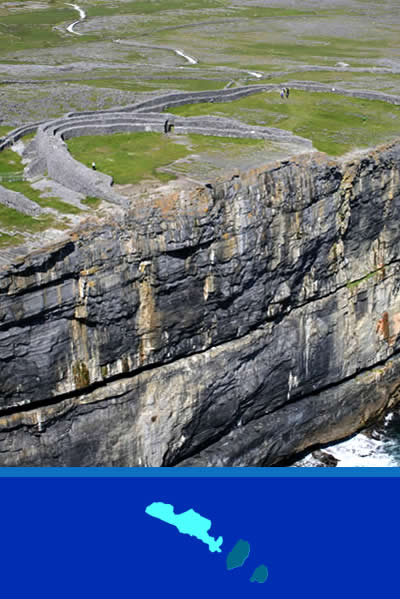 Inis Mór is the largest of the Aran Islands and is home to Dun Aonghasa. 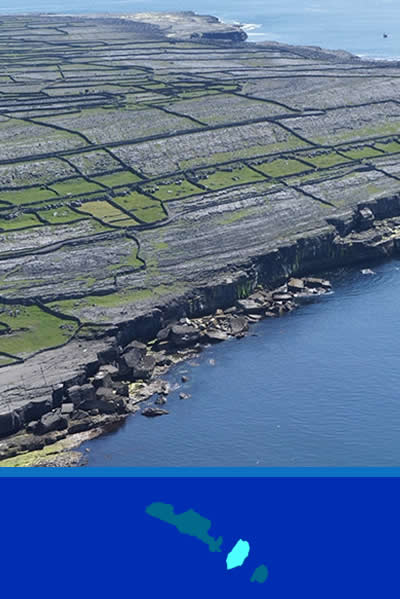 Inis Meain Island is where you’ll find a more authentic escape from the modern world. 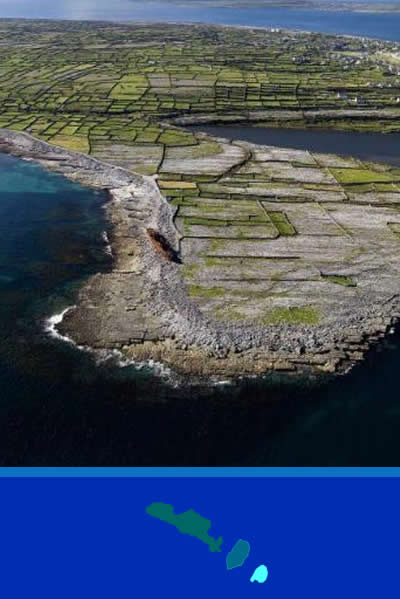 Inis Oirr (Inisheer) is the smallest of the islands is characterized by its distinctive charm.

Many have been ‘healed’, attend spiritual ceremonies such as the Summer Solstice, increasing numbers are getting married on the Aran Islands, city dwellers, business people, and people who need time out to think gravite to the rejuvenation that the peace of the Aran Islands offers.

The Aran Island’s has a strong spiritual appeal expressed in many ways for a diverse range of people. The umbrella of a cross section of religions and ancient times attracts all sorts of people from various religious denominations and each year there are a large number of various groups on pilgrimage on the Aran Islands.

Getting to The Aran Islands

There are various ways of getting to the Aran Islands. The most popular route is to Inis Mór from Galway City although Inis Meain and Inis Oirr are also popular. From the Galway city Docks it is a 35 minute coastal drive to Rossaveal (Connemara) where you can take a Ferry. Many people also venture to Rossaveal from other parts of Connemara and Mayo. The Aran Islands are also accessible by Ferry from Doolin which is close to the Cliffs Of Moher in Co. Clare. Alternatively it is just 10 minutes by air from the Aer Arran Airstrip just east of Rossaveal. This is a very scenic short journey.